Passion for Beijing Winter Olympic Games is still going on 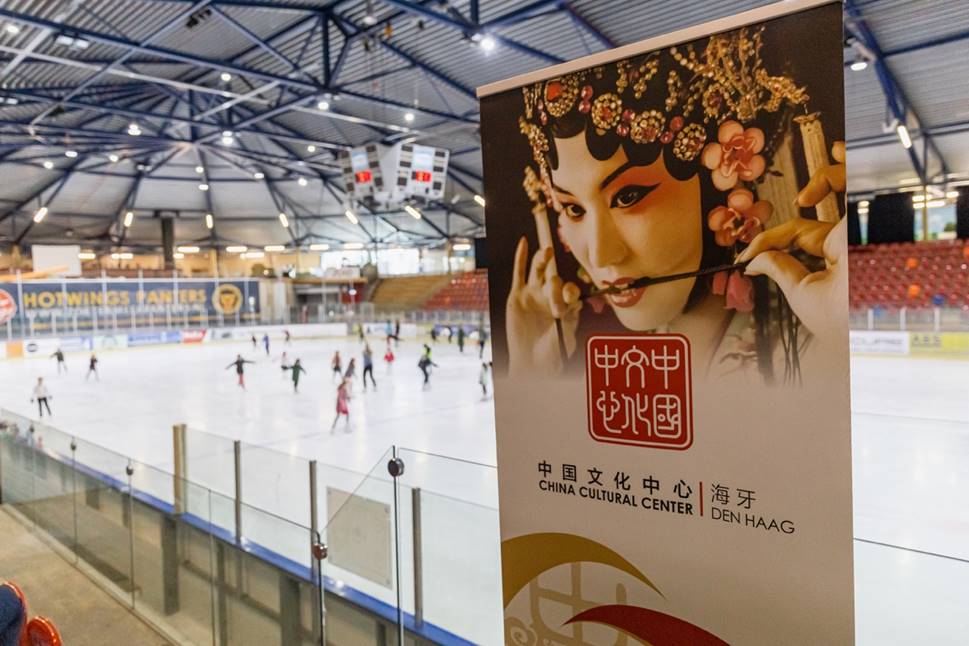 The 2022 Beijing Winter Olympics has closed on February 20, but Dutch enthusiasm for the Olympics is still going on. During the period of Winter Olympics, major ice sports clubs in the Netherlands received a peak of newly registered members. Especially for clubs of short track speed skating and figure skating, a large number of new members registered and participated in trial class every day.

Stars on Ice Figure Skating Club in Zoetermeer is located in famous Silverdom in Zoetermeer. During the Winter Olympics period, many little audience and fans (between 4 and 18 years old) were caught watching the Olympic Games, especially attracted by the beautiful and graceful performance of figure skaters, so they contacted the Stars on Ice Club to sign up to learn figure skating. In the past years, Stars on Ice Club has never received such a large number of registrations during this period. And students who have been training in the club further enhanced their enthusiasm for training after they watched the Beijing Winter Olympic Games. 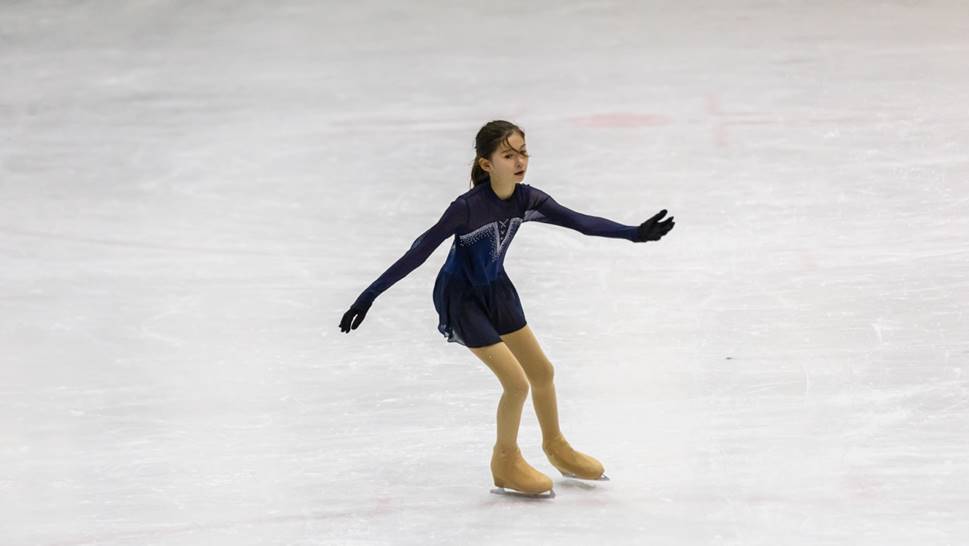 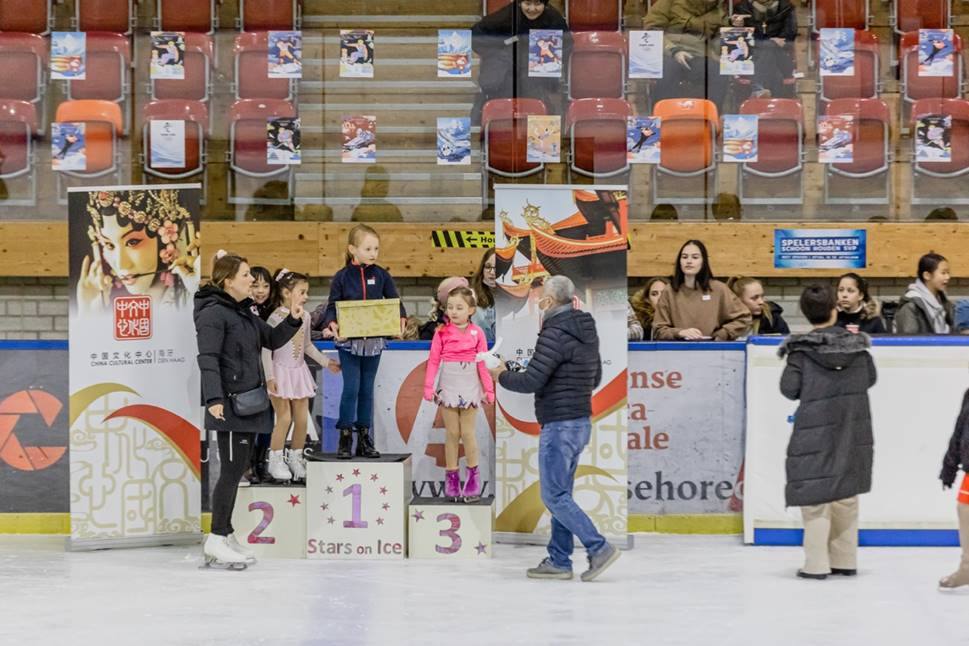 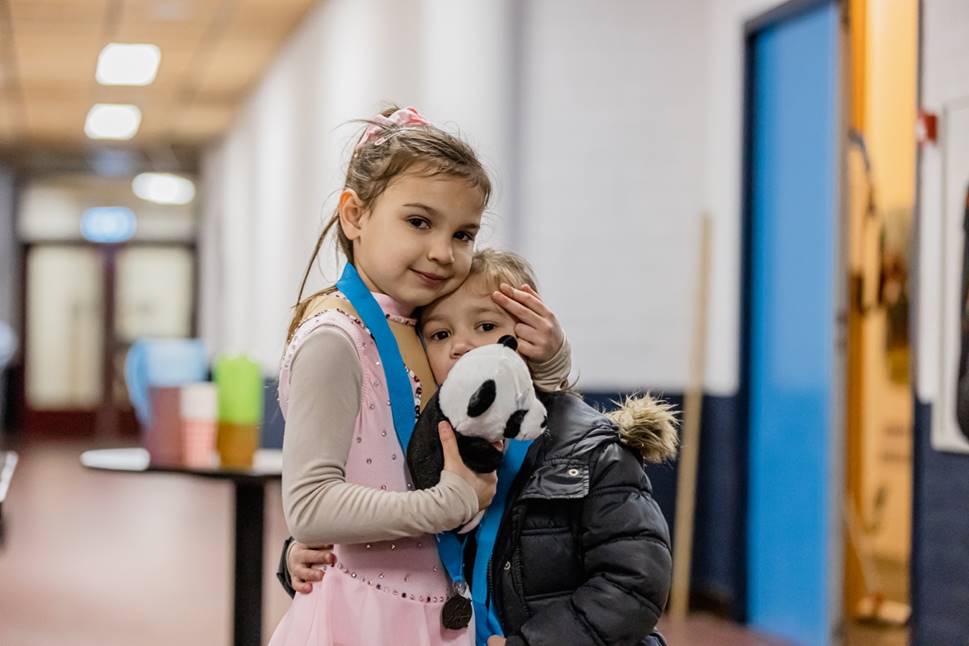 After the competition, every young skater like athletes from other countries in Beijing, receives with joy a souvenir of Winter Olympic Games as a prize