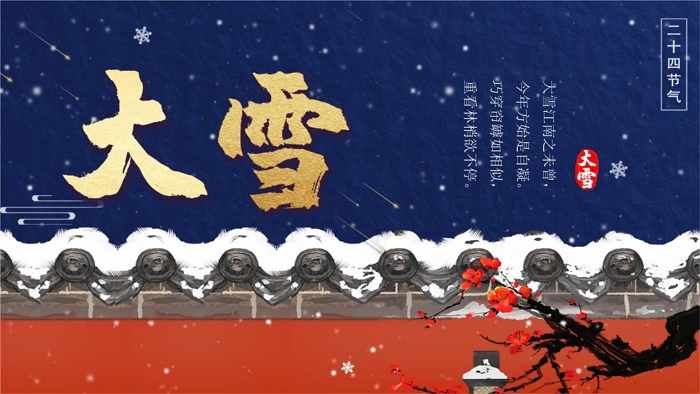 December 7, or the 4th of the eleventh month of Chinese lunar calendar, is the 21stsolar term - Daxue (Heavy Snow) this year. As the third solar term in winter, Daxue indicates that the temperature will further decrease and that the arrival of strong cold air will increase precipitation. Snow is beneficial to alleviate winter drought and eliminate crop diseases and pests; snow cover can prevent ground temperature from dropping too much, creating a favorable environment for crops to survive the winter.

Similar to the previous solar term Xiaoxue (Light Snow), Daxue is also a good time to make preserved meat and vegetable in some areas. As an old saying goes, people should "make preserved vegetables during Xiaoxue and preserved meat during Daxue". Pork, chicken, duck, fish and all kinds of meat can be cured; cabbage, potherb mustard, green beans, radish, bamboo shoots, mustard root, pepper and a variety of vegetables are all suitable for pickling. 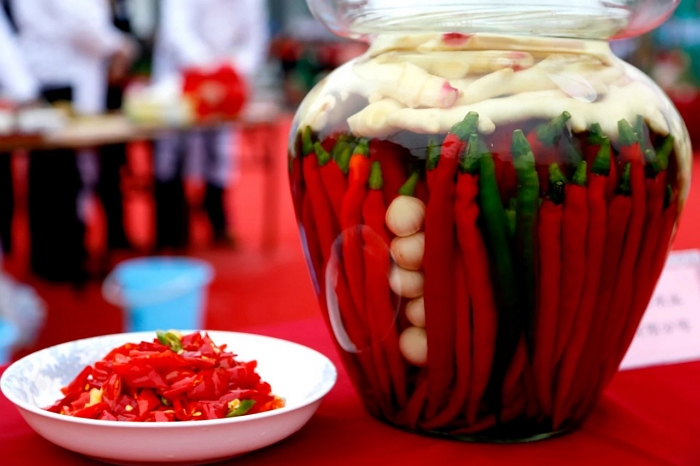 Although Daxue (Heavy Snow) does not necessarily fall during this solar term as the name suggests, temperature has dropped to 0℃ or below in most parts of China. Some rivers and lakes in the north have been frozen and ice rinks in many parks have been opened for people to skate and play. 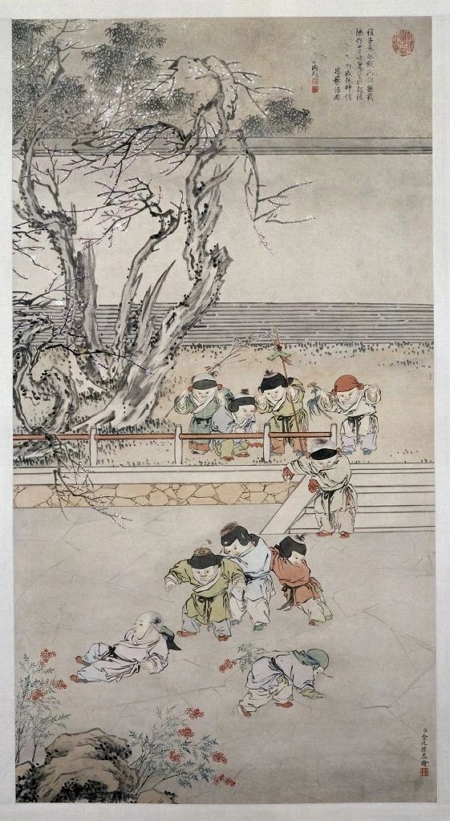 Daxue is a proper time to nourish the body as it can improve immunity and boost metabolism. It is preferable to eat garlic, ginger, radish, green onion, mutton, sweet potato, yam, longan, chestnut, sesame, peanut and other warm- and hot-natured food to defend against the cold. 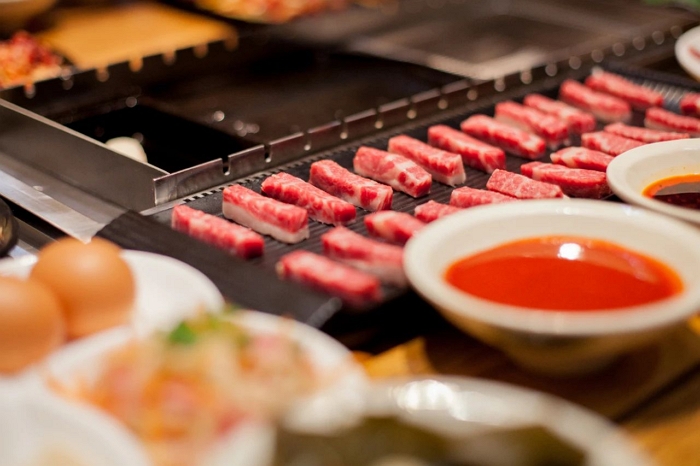