On June 16, the Yangzhou China Grand Canal Museum, which took more than 600 days to build, was officially opened. Covering a floor space of roughly 13.3 hectares, and with a total construction area of 80 thousand square meters, the museum is designed in a style blending traditional flavor with modern charm. The Yangzhou China Grand Canal Museum is the first modern and comprehensive canal-themed museum in China that integrates heritage conservation, scientific research and exhibition, and is located on the banks of the Yangzhou Sanwan Ancient Canal. As an "encyclopedia" of the China Grand Canal, the museum will showcase the history and culture of the Grand Canal, demonstrating its thousand-year heritage.

The exhibits at the Yangzhou China Grand Canal Museum include more than 10,000 pieces (sets) of ancient books and documents, paintings and calligraphy, inscriptions, ceramics, metalware, miscellaneous items and other cultural relics reflecting the theme of the canal from the Spring and Autumn Period to contemporary times. There are two permanent displays, "The Grand Canal - China's World Cultural Heritage" and "Impressions of the Grand Canal Street", and nine special exhibitions including "Boats on the Canal" and "The World Canal and Canal Cities", etc. The exhibition is dedicated to being an encyclopaedia of the Grand Canal of China. 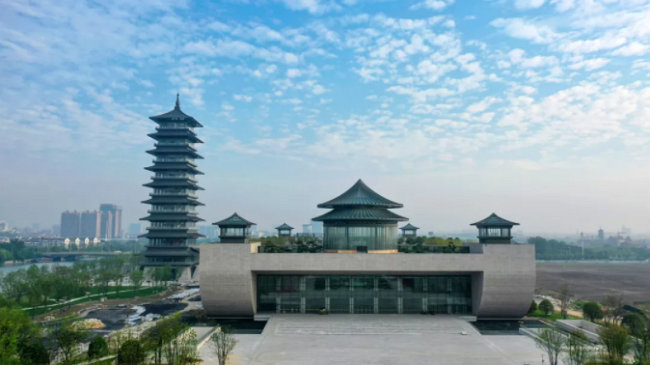 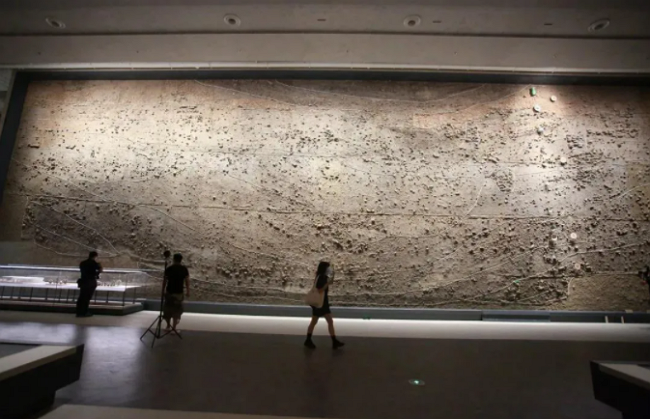 The largest exhibit in the museum is extracted from a 25.7m long and 8m high section of the old Bianhe River near Kaifeng, Henan Province

The traces on the river profile look like “growth rings”, clearly outlining the stratum from Sui and Tang dynasties to Ming and Qing dynasties, the earliest one is more than 1400 years old, visually showing how the river goes from wide to narrow, until it is completely silted up to flat land.

The China Cultural Center in The Hague contributed to the special exhibition "The World Canal and Canal Cities", which focuses on canal cities sharing cultural genes and identities, and connects canal cities in different cultural and historical contexts from three aspects: world heritage, water wisdom and city landscape.

Taking this special exhibition as an opportunity, the China Cultural Center in The Hague collected and selected 30 exhibits in the Netherlands, and had them all shipped to China, so that more Chinese audiences can experience the canal culture of the Netherlands developed since the "Golden Age" to the present. In addition, the Museum of the Canals has produced a Chinese version of the introduction video for this event, so that visitors of Yangzhou China Grand Canal Museum could relate more directly with the commonalities between China's Grand Canal and the Amsterdam Canals in terms of promoting trade, cultural exchange and building national identity. The exhibits also include a historical map reflecting the changes of Amsterdam's canal networks, a photographic exhibition of Amsterdam's cityscape, a classic Delft Blue tulip vase, and the "Family Bicycle", a characteristic Dutch urban landscape, etc. Canal culture is the steppingstone for visitors to enter different cultural scenes and explore the irreplaceable position of canals in the world's historical and humanistic development. 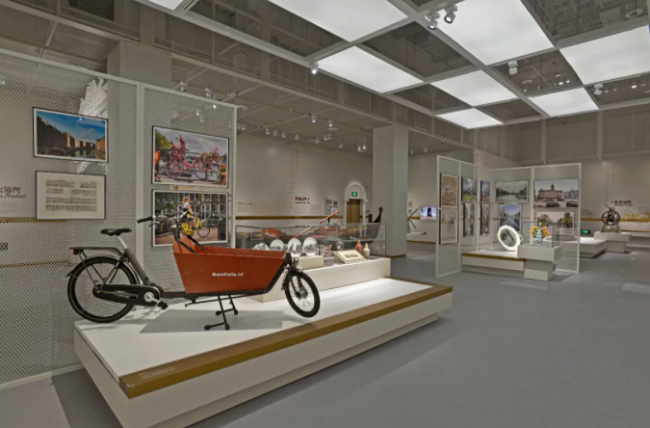 Amsterdam section of the exhibition "World Canals and Canal Cities” 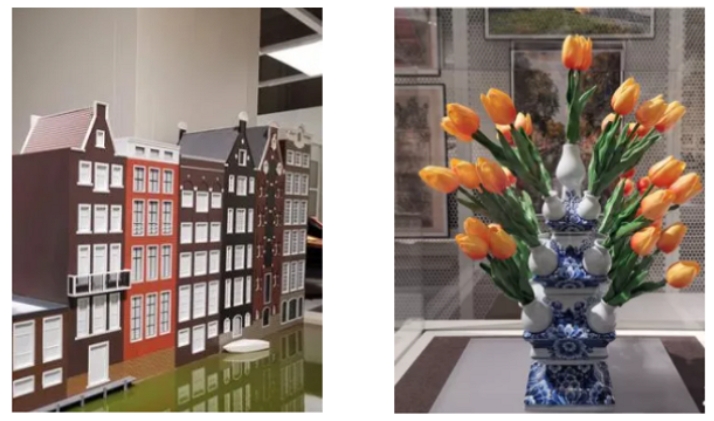 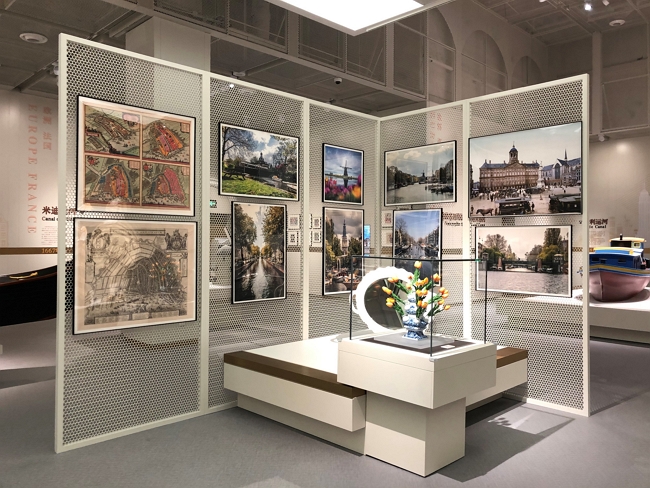 Today, the canal cities in China and the Netherlands not only continue the prosperity and wealth of the past, but also have built up a deep canal culture and historical memory. Canal cities have emerged from "communication" and "connection", and exchange of friendship, openness, tolerance and common prosperity are also the core connotations shared by canal cultures all over the world. The Grand Canal culture is a link to facilitate communication and exchange between the Netherlands and China.