Located in southwest Sichuan province, Sichuan Giant Panda Sanctuaries is home to more than 30 percent of the world’s giant pandas and constitutes the largest and most significant remaining contiguous area of panda habitat in the world.

It covers 924,500 hectares with seven nature reserves and nine scenic parks in the Qionglai and Jiajin Mountains. The sanctuaries constitute the largest remaining contiguous habitat of the giant panda, a relic from the paleo-tropic forests of the Tertiary Era. It is also the species’ most important site for captive breeding. The sanctuaries are home to some endangered animals such as the red panda, the snow leopard and clouded leopard. They are among the botanically richest sites of any region in the world outside the tropical rainforests, with between 5,000 and 6,000 species of flora in over 1,000 genera.

In 2006, Sichuan Giant Panda Sanctuaries was added to the World Natural Heritage List.

Sichuan Giant Panda Sanctuaries - Wolong, Mt Siguniang and Jiajin Mountains - is principally renowned for its importance in the conservation of the giant panda, recognized as a national treasure in China and an icon of global conservation efforts. The property is the largest and most significant remaining contiguous area of panda habitat in China and the world. It is also the most important source of giant panda for establishing the captive breeding population of the species.

In addition to the giant panda, the property features a great number of endemic and threatened species of plants and animals, including other iconic mammal species such as the red panda, snow leopard and clouded leopard among the 109 species of mammals recorded (more than 20 percent of all Chinese mammals). 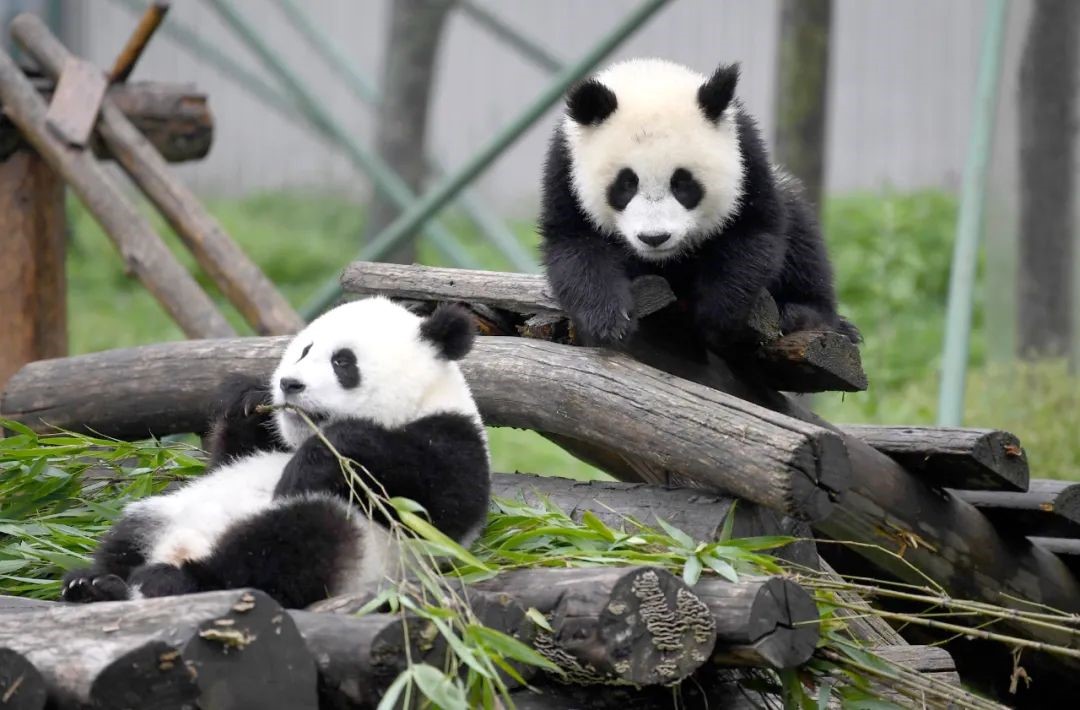 The property is also one of the botanically richest sites of any temperate region in the world or indeed anywhere outside of the tropical rain forests. Underlining the outstanding value is that it protects a wide variety of topography, geology, and plant and animal species. The property has exceptional value for biodiversity conservation and can demonstrate how ecosystem management systems work across the borders of national and provincial protected areas. 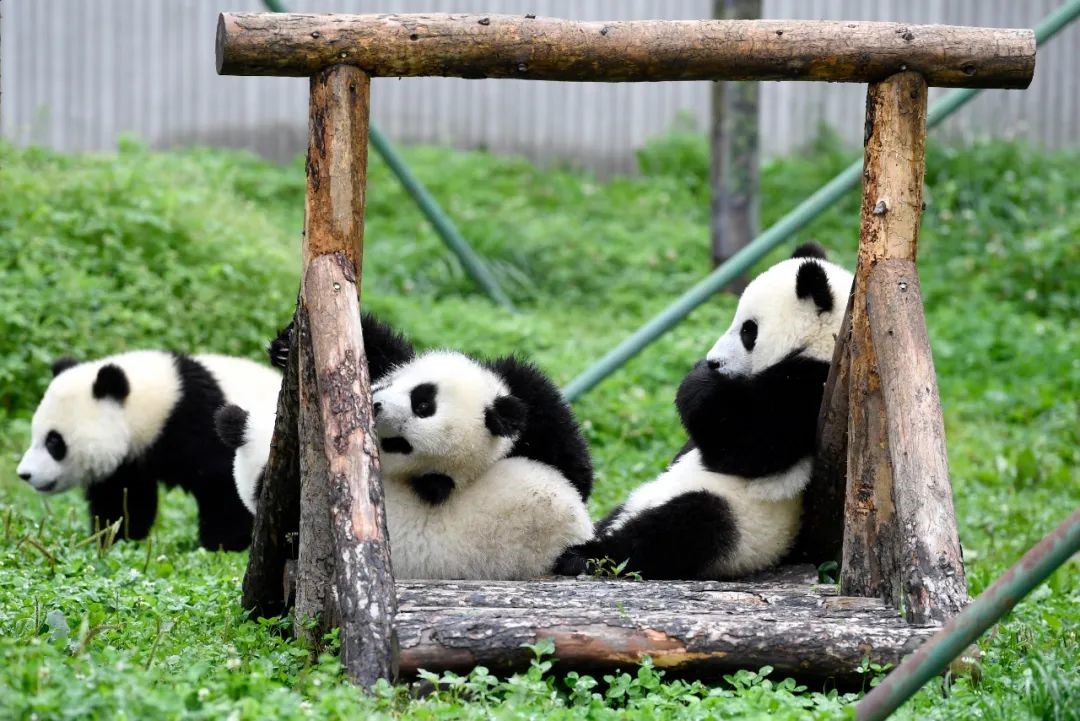 The giant panda is native to south central China. It is easily recognized by the large, distinctive black patches around its eyes, over the ears, and across its round body. The name giant panda is used to distinguish it from other pandas. The giant panda’s diet is over 99 percent bamboo. In captivity, they may receive other food including honey, eggs, fish, yams, shrub leaves, oranges, or bananas, along with specially prepared food. 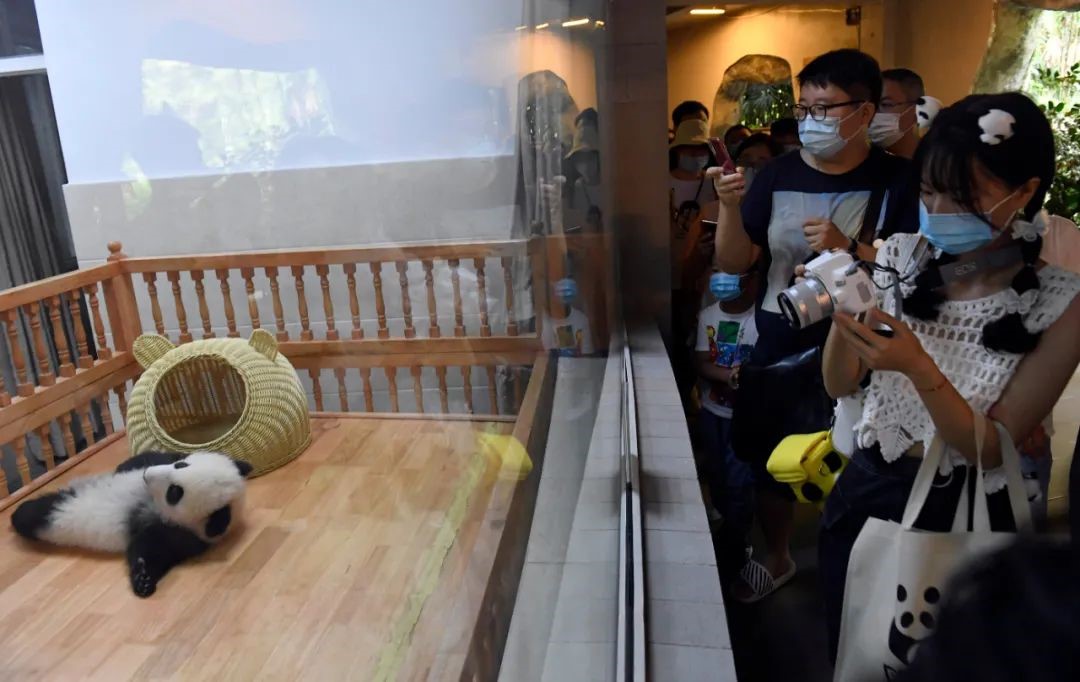 In China, it is a national treasure. It’s also the first species that WWF protected in China when being invited by the Chinese government to work in China. The giant panda is a conservation reliant vulnerable species. A 2007 report showed 239 pandas living in captivity inside China and another 27 outside the country. As of December 2014, 49 giant pandas lived in captivity outside China in 18 zoos in 13 different countries.

Special thanks to:
Sichuan Provincial Department of Culture and Tourism
www.scph.cn