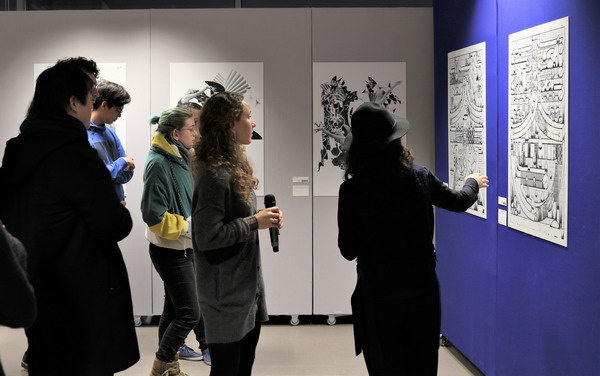 For today, Chinese characters also are widely used in contemporary art. When they are viewed as the main design elements, what new ideas bring in? In accordance with the exhibition Poster Design of Chinese Characters, the artists from Nanjing Arts University are invited to give a workshop to tell us the ideas and thoughts behind the poster design. Some characters look simple but complicated, what are they representing? You will get answers during this workshop.