Chinese dance is a form of performing arts that involves rhythmic body movements combined with music and costumes. It refers to a series of different dance genres that have evolved throughout the centuries. China has 56 ethnic minorities, each of which has a culture that is characterized by, among other features, a set of unique folk dances. Since each ethnic group's folk dances reflect the peculiarities of that group's religious, cultural and historical narrative, as it were, the dances – their choreography and their colorful costumes – naturally relect this ethnic narrative. Many of the dances of ethnic minority groups share common themes such as rivalry, jealously and love – but also forgiveness – as well as matrimonial bliss. 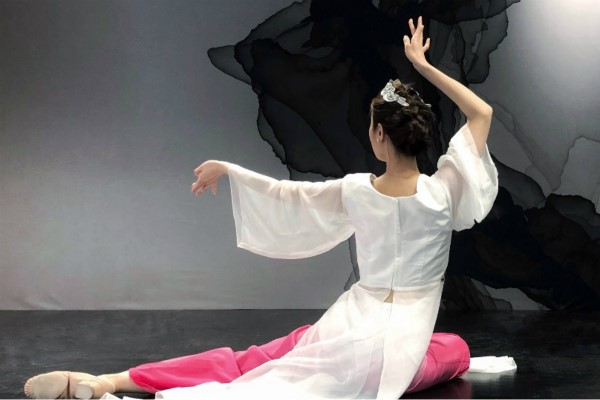 Dancing is all about expressing yourself through movement. It is a body language connected the people with different cultural backgrounds and nationalities. This time the professional dancer was invited from China to give the dance course. In this session, lay some foundations about Chinese dance and learn about the costume and music that are commonly found in the different dance.